There is the complete collapse of the mainstream journalism in the United States and as some in the UK as we know it. The insane frenzy trying to destroy Donald Trump is not limited to the Clinton campaign and the current President Obama. It goes much further then that, it’s the unbelievable partisanship by the elite media, which unlike anything seen by anyone in America. 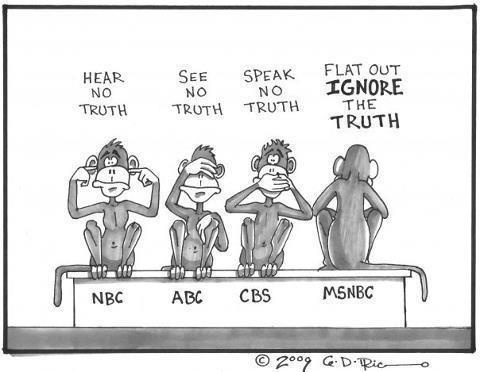 When you take a look at the largest broadcast networks – CBS, NBC and ABC – and the major newspapers like New York Times and Washington Post, they have dropped all the pretense of fair play. Their fierce determination to keep the Republicans and Trump out of the end game and become President of the United States has no precedent. No foreign enemy, no terror group, no criminal gang has suffered the daily terror of the beatings of the media that Trump does. 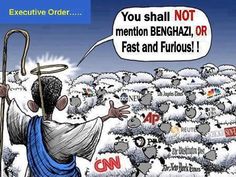 The media, ‘Fourth Estate’ of a democracy, serves as watchdog to guard freedom in a country. But when the Fourth Estate becomes a tool of criminals, the democracy is under threat.

The aftermath of the elections could lead to the collapse of the major media houses. The main reason for this is the blatant manipulation of the current media, which is now so obvious, that everyone notices it. The corrupt, toxic, adulterated, poisonous reporting can’t be called journalism anymore and people take notice. More and more people rating the current mainstream media with the lowest ratings ever. The general public is starting the boycott the prominent news channels, like they already do with CNN.

Also the threats voiced by Trump does not promise much good for the media empire in America if he gets elected in office and he promises investigation and handling the media in a different way and limit them for a repeat. Trump has become a serious threat to vested interests – which is why no presidential candidate faced such calculated, calibrated multi-pronged ferocious assaults from the entire establishment forces, from outside US, from within his own political party, and from the media misleading themselves and the masses.

A systematic, sustained media disinformation campaign that distorts, demonizes and demeans someone can be propagated to such an extent that even those supporting the victim are ridiculed and which has no precedent. The problems this is causing is damaging for America and this is a very big understatement.

Here follows 46 ‘journalists’ and their news organizations, who are working with the Clinton candidate against the Republican party, the Presidential candidate and their supporters and Republican voters with corrupt, toxic, adulterated, poisonous reporting:

This site uses Akismet to reduce spam. Learn how your comment data is processed.